The original cine film was taken at the Ripley Village Coronation Celebrations on the 2nd June 1953 and was shown at a village event shortly after the Coronation and later converted to video tape. Unfortunately not all the film survived and what is shown is the edited remains. 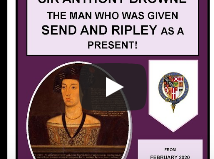 Sir Anthony Browne: The Man Who Was Given SEND and RIPLEY as a Present! 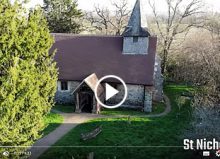 Video filmed with a drone at St Nicholas & Wisley Church 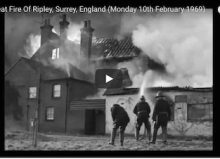 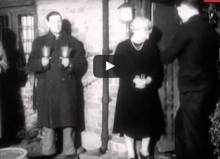 RING IN THE NEW 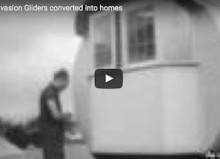 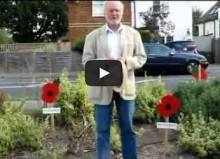 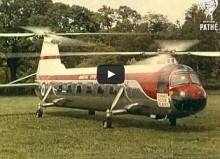 Dunsborough Park in the 1960s 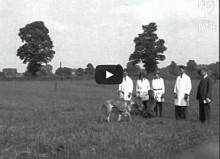 The Great Danes of Ripley

Become a member of the society and enjoy the benefit of our illustrated journal (six times a year), our monthly talks (free to members) in the winter and outings in the summer.

This space could advertise your business.

Very reasonable rates which include advertising on this website and in our journals which are issued 6 times a year.